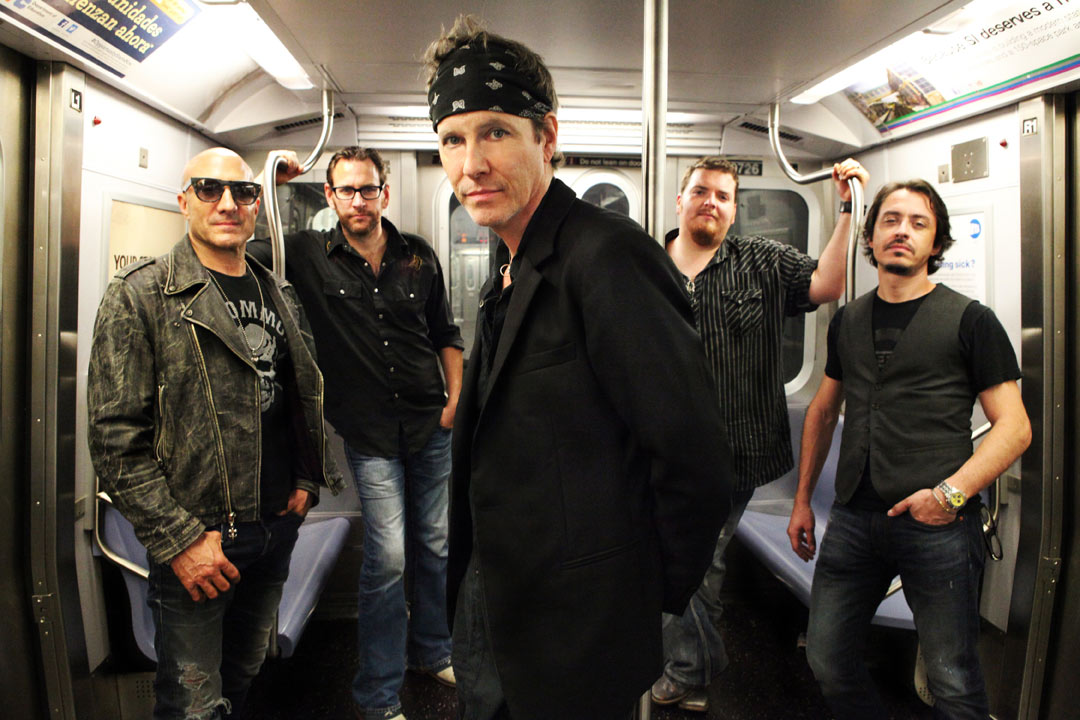 Long known as one of the best live acts in the business, BoDeans continue to tour year round and continue to deliver amazing, high-energy performances. “I realized some time ago that the key to the BoDeans identity is the fans’ connection to our music–nowhere is that more evident or rewarding as when we come together–live. We love to connect with the fans who have supported us for so long and who have brought us so much inspiration,” says Kurt Neumann, the band’s founder and frontman. “We will continue to play as long as they continue to come out and sing along.”

Chart topping songs like “Fadeaway,” “Only Love,” and “Dreams” won them Rolling Stone‘s readers poll for Best New American Band in 1987, and they were part of a small contingent of bands that inspired a new radio format known as Adult Alternative, Album Rock-Triple A. Their reputation for delivering a dynamic live show garnered support slots with U2/Joshua Tree Tour, Bob Dylan, Paul Simon, Tom Petty, George Thorogood, The Pretenders, David Bowie, and appearances at Farm Aid, Summerfest, and ACL, among others. They’ve been featured on SNL, Letterman, Today, Imus, CNN, ESPN, and many more.

In the nearly 30 years that followed, the band released several albums which embody multiple more songs played heavily at radio, in TV shows, and movies, and defined a sound that a generation embraced–songs like “Good Things,” “You Don’t Get Much,” “Idaho,” “If It Makes You,” “Closer to Free,” “Stay,” “American,” and “All the World,” which was recently featured on CMT.

BoDeans now reside in a small group of bands that have managed to survive the ups and downs of the industry, remaining true to their sound and their style, for nearly 30 years. The Rock and Roll Hall of Fame Museum has them permanently displayed as part of their Midwest Artists exhibit.

Summer 2013 marked the return of legendary drummer, Kenny Aronoff, who has played with the band both live and in the studio off and on for decades. Many of the band’s biggest hits feature Kenny on drums. The band has squeezed in studio time around their crazy touring schedule and are prepared to release the aptly titled, I Can’t Stop (F&A/MRI/RED) on April 21, 2015.